Get Yours Now! Click here or Scroll down to get a copy or your very own original print of Rowdy! Starting at < $10! 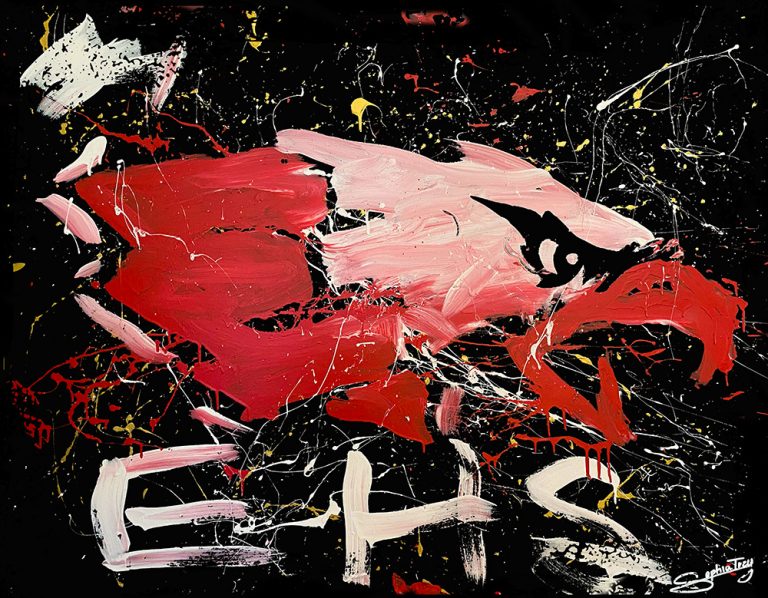 Phia T recently wowed classmates, family, and friends with her live performance of Rowdy the Raptor during Eaglecrest High Schools Top Raptor event. The response was overwhelming, and many people asked if they could purchase the final painting.

Instead, Phia T donated it to the school principal, Gwen Hansen-Vigil, to share with the school as she best sees fit.

A fiddler on the roof

A Fiddler on the Roof!

A few weeks earlier, Phia T contributed a vinyl painting commemorating the Eaglecrest Theatre department’s Fiddler on the Roof production. Her piece was part of a silent auction that, along with generous donations from theatergoers, helped raise over $3,200 for a charity supporting the people of Ukraine.

Due to the overwhelming response, she has worked to offer the following options for anyone that would like to have a bit of the magic themselves. Initially created Raptor Schwag, unique prints, and even the opportunity to have your very own original painting. 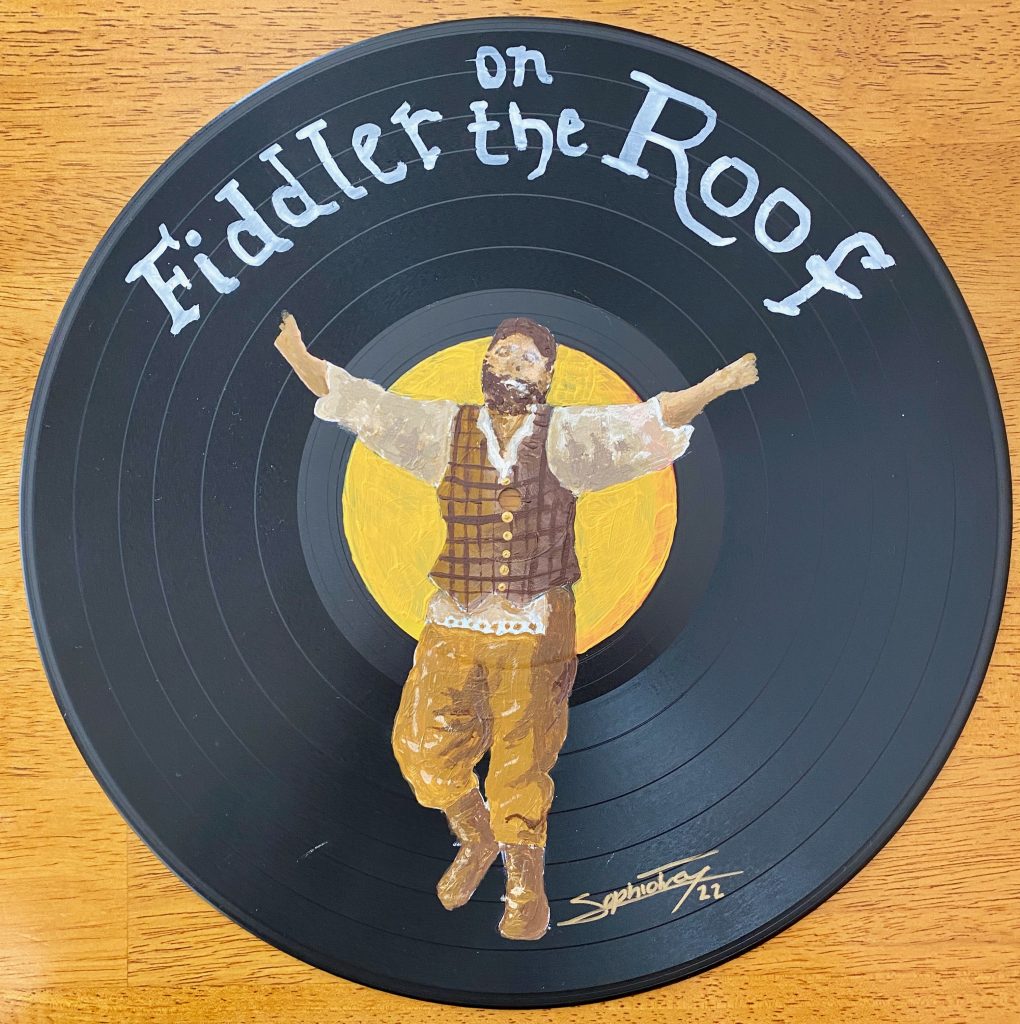 Get your own original Rowdy Painting (Limited Time Offer)

If you’d like your original copy of Rowdy the Raptor for your home or classroom, you can order one below.

For an additional $40, you can also receive a video of your piece being created. This is a limited offer of 12 new and numbered creations. As of this writing, 10 are still available.

Click Here to Get Exclusive Rowdy Schwag or Order an Orginal for Yourself! Starting at < $10!

Go to the Rowdy the Raptor Store and get your own copy of Rowdy on a poster, print, mug and more. Prices startting at < $10!

If you are interested in commissioning a different piece or hiring Phia T to create and perform at your business, school, or event, please send an email to bookings@phiaTcreates.com